From where we are sitting celebrities’ lives seem to be full of glitz and glamour. With unlimited funds in their bank accounts, luxury items, and free fashion products it seems unbelievable that celebrities would be caught shoplifting. However, for some celebrities, money, and fame have not stopped the compulsion to shoplift and the thrill that they feel when trying to get away with it.

Some celebrities like the UCLA basketball players who were caught stealing in China and jailed, as a result, might simply be doing it for the high. Others like Stranger Things actress Winona Rider who was caught red-handed in 2001 may actually suffer from the psychiatric disorder, kleptomania or some other mental disorder.

Here are 15 celebrities who have been busted for shoplifting. You won’t believe the items they stole. 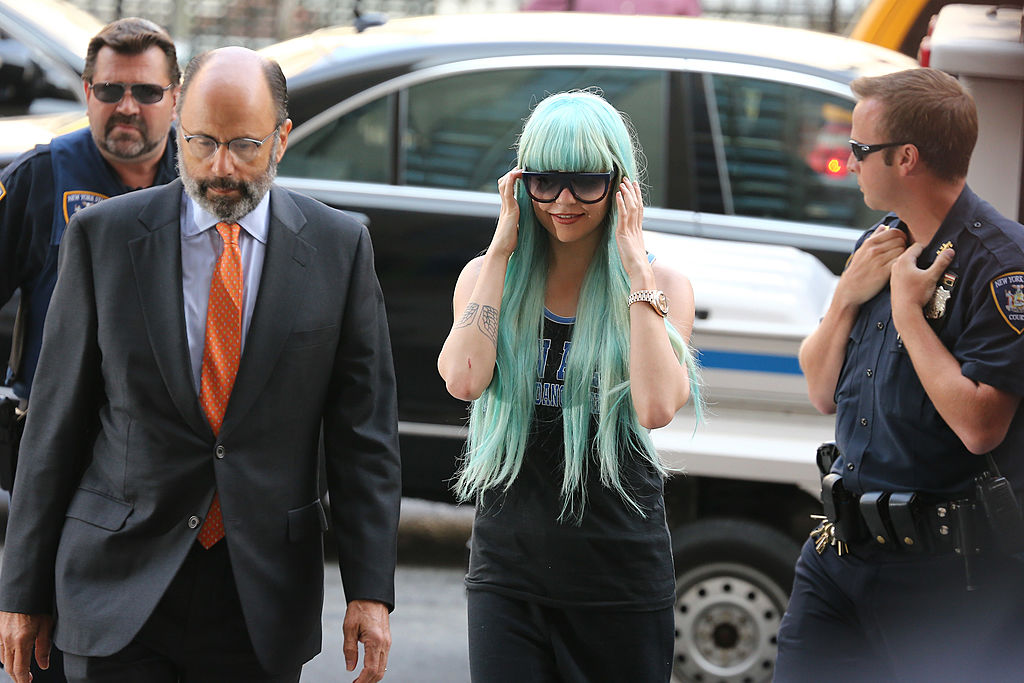